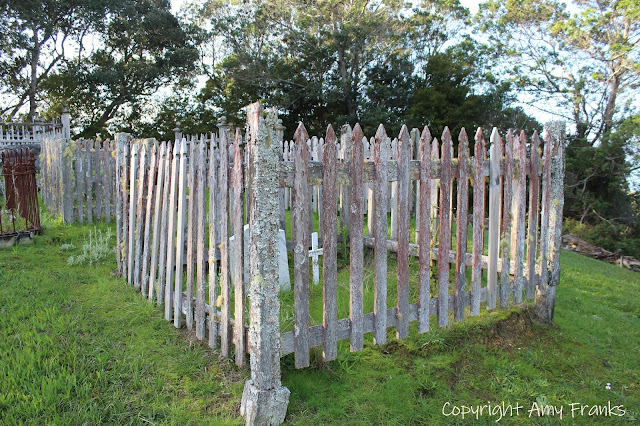 While on a visit last year to Totara North Cemetery some of the older graves caught my interest, in particular this one belonging to Stephen Parrie Brown and his wife Maria (nee Lane) - photo below).
Married in 1869 in Kaeo they were both active members of the community, Stephen's occupation is listed as being a boat builder.  Maria was born in 1842 in Wick Rissington, Gloustershire, England and died in 1914 aged 72, she was the daughter (and 1 of 14 children) of William Lane (1814 to 1883) and Mary Ann Solloway (1815 to 1884).   Stephen for some reason is listed in records as also being named "Stephen Paine Brown" born in the Bay of Islands in 1842. His death is listed as being in Peria in the far north in 1923 aged 80. Although Stephen is buried beside her there is no record of him on the cemetery records or the date he died. Together they had 5 children. 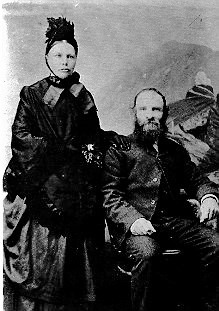 Stephen's parents were William Paine Brown (1815 to 1896) and Catherine Richley (1824 to 1861).  His Father was born in Kent, England and his mother was born in Paramatta, NSW, Australia. Together they had 9 children including Stephen and they would've been very early settlers to the far north area of New Zealand.
Join us on Facebook at the Northland Heritage Group https://www.facebook.com/groups/1109709272401824/
Email Post
Labels: far north history historical cemeteries maria ann lane stephen paine brown stephen parrie brown totara north cemetery

Hazel said…
Fascinating how long the pair have been gone while information about them exists in modern times. The fence is the most attractive feature of the photo. I browsed your page and saw a few posts about cemeteries. I am a tapophile. I enjoyed your cemetery photos. Thanks.