On the outskirts of Paparoa, a town about 20 minutes West of here is this wee gem, actually I shouldn't say wee as it is quite an extensive property. The old Nurse Edith Cavell Memorial Hospital is a shadow of what it once was. It's now privately owned, but about 12 years ago when my ex husband and I were looking at buying a house we were shown through this by the owner. I would've loved to have bought it but sadly he wanted more money than what it was realistically worth.

The day we visited 2 weeks ago there were workmen renovating the outside around the side and I didn't like to go in without permission from the owner. A bit of history says that it opened in 1917 and was named after Nurse Edith Cavell, a British nurse who had been executed by the Germans in Belgium in 1915. The hospital was closed in 1974 and is still privately owned but for over 5 decades so I'm sure that many local babies were born there. Apparently it has 4 bathrooms, high stud ceilings and a massive coal range - all of which could be beautifully restored. I wish I could buy it - oh the history!

And here is the lady herself.

sage said…
That does look like a house with possibilities, maybe as a Bed and Breakfast? 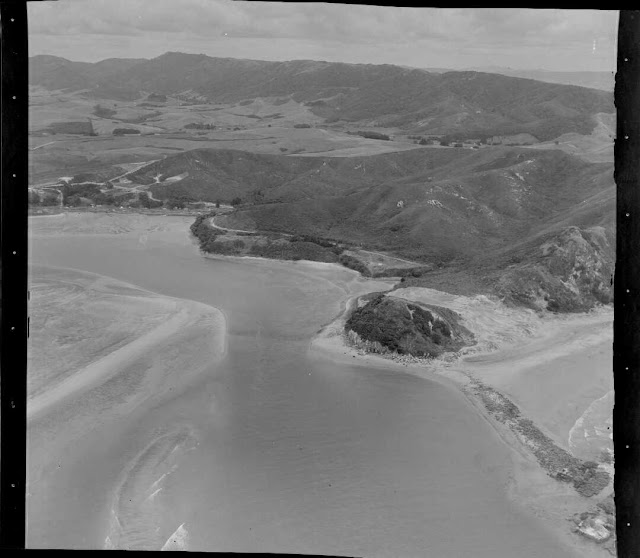 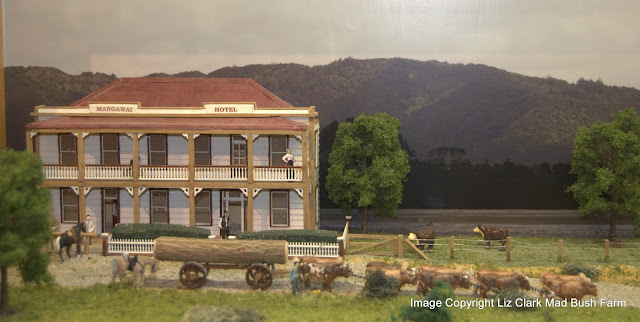