Photo showing a train slowly moving over a submerged section of the line at Babylon, near Kaihu. The New Zealand Graphic and Ladies Journal, 8 September 1909, p.23: Auckland Libraries In recent years, moves have been made to turn the former Kaihu Valley Railway line into a cycle trail for tourists running from the terminus at Donnellys Crossing to Dargaville. The line was first instigated in 1882 by Joseph Dargaville and Edwin Mitchelson both by then members of parliament. Dargaville and Mitchelson took advantage of the Railways Construction Act based on US models which included generous land endowments as an incentive provided the railway was constructed within five years. The idea at the time was to run the line into the timber-rich Kaihu Valley which had abundant kauri forests available for clear felling and milling. The railway took more than eight years to build up to the first terminus at Kaihu, which was opened in 1896. Flooding and other issues were a constant issue during and
5 comments
Read more 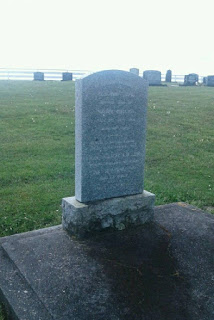 Death of a Maungaturoto Pioneer 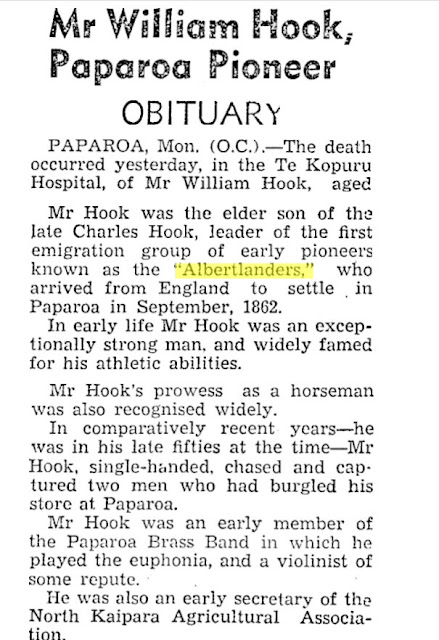 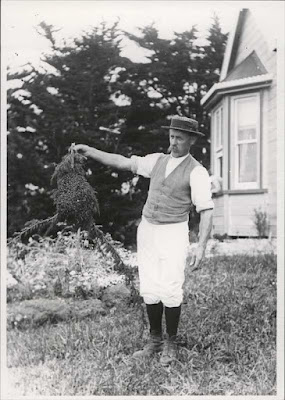 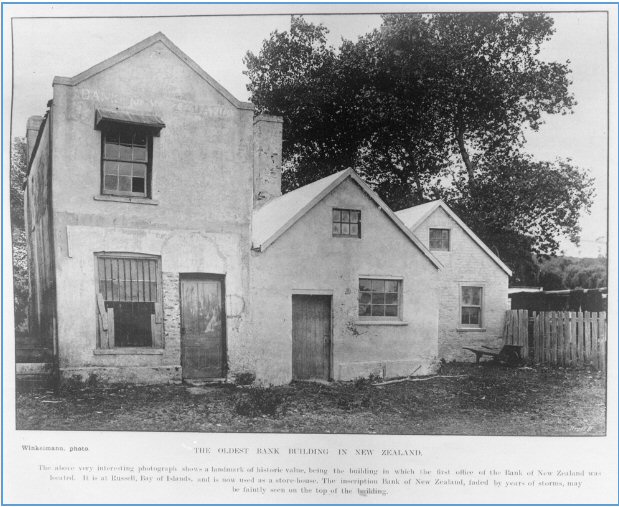 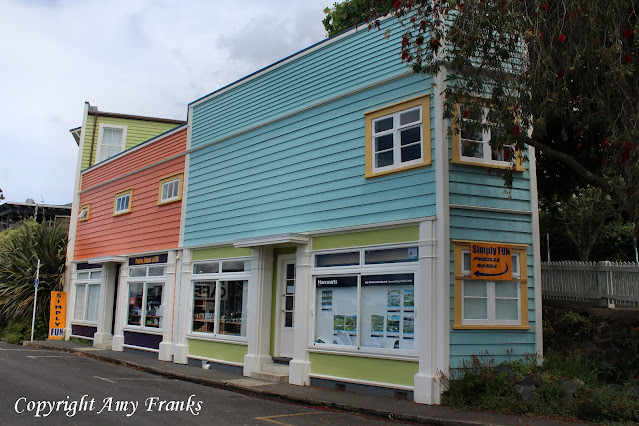 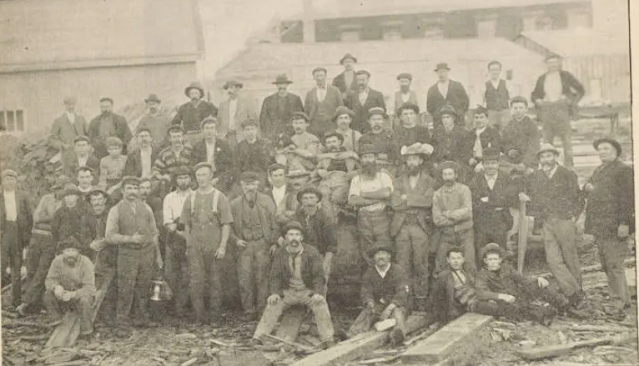 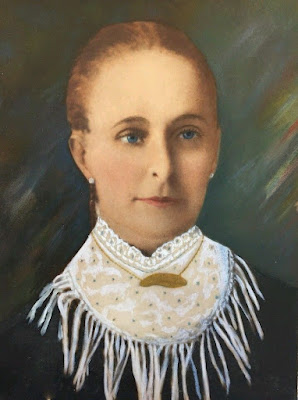 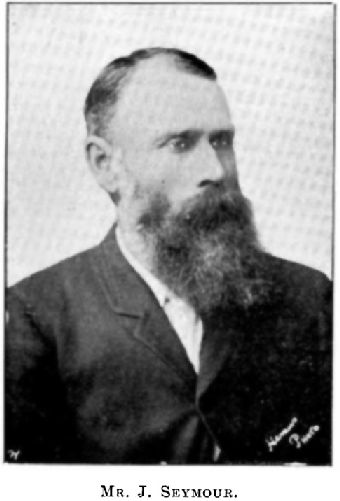 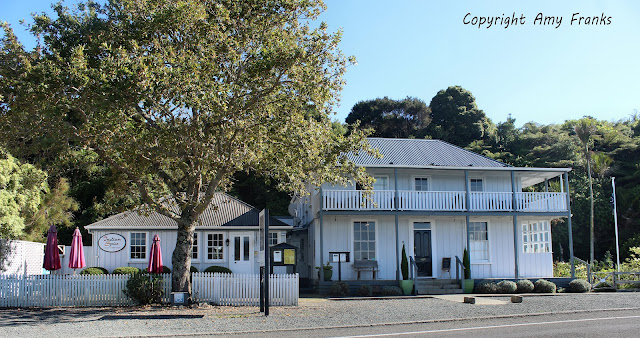 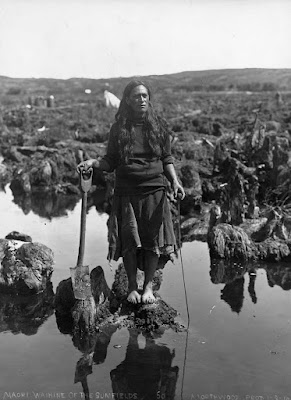