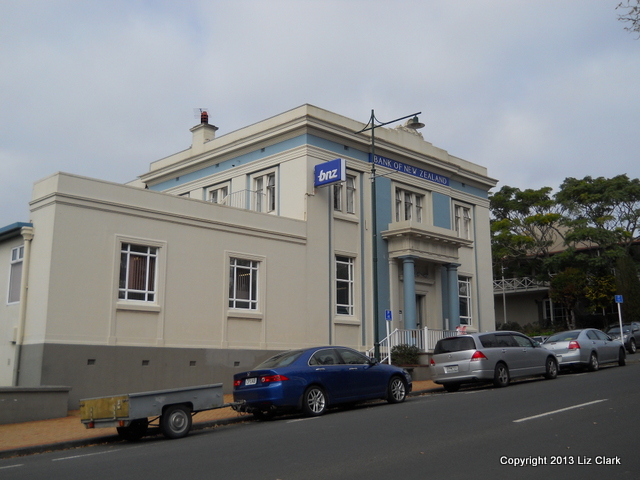 I've passed the Bank of New Zealand building in Warkworth, so many times without really taking much notice of its architecture. I had a brief chance yesterday to take the camera out and get some quick shots. It's a very attractive imposing structure well suited to the status of a long since established financial institution such as the BNZ. The building has been in use since around the end of 1929, when it was constructed to replace an older building on another site. 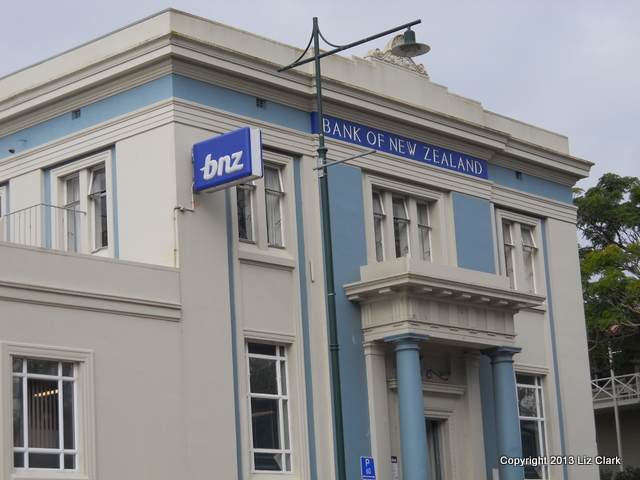 With business increasing in the township of Warkworth, the Bank of New Zealand made the decision in 1927, to purchase a corner section, with two frontages on Neville and Warkworth Streets , a portion of Mrs T. Warin's land, for the construction of a new building, to house the increasing number of staff at the existing branch.


"The steady growth of the local, branch may be gauged from the fact that the bank was opened nearly 8 years ago with a staff of two, to-day the bank business is conducted by a staff of five. This move by the bank is a sure indication of the progress and prosperity of Warkworth and district."

The Warkworth Town Board granted consent to the subdivision of the Warin property, part of which the BNZ had purchased for the future new building. (Rodney Times, 14 September 1927). 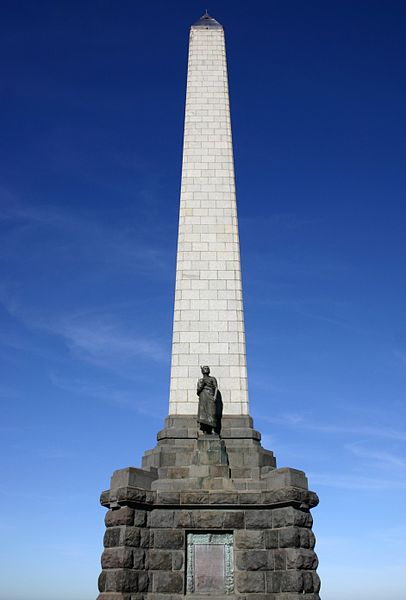 Prominent Architect Richard Atkinson Abbot (1883-1954) had been commissioned by the BNZ to design the new building. Abbot had designed a number of commercial buildings for the Bank of New Zealand. Amongst his notable designs was the mission-style design for the Auckland Grammar school, Kings College in Mangere, and the iconic obelisk on the summit of One Tree Hill.

At the end of April 1929, the owner of the Rodney Garage, J. O Thornton, had signed a contract with the Bank of New Zealand to excavate and remove some 2000 cubic yards of earth from the Neville Street building site. (Rodney and Otamatea Times, Waitemata and Kaipara Gazette , 1 May 1929, Page 4) 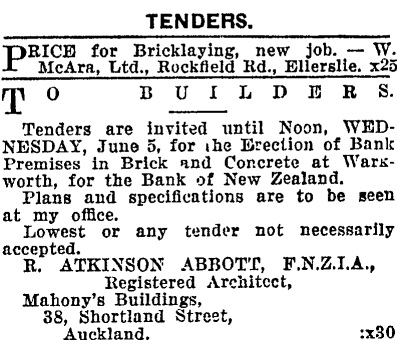 Tenders for the new building to be constructed in brick and concrete, closed on June 11 1929, and were sent to the BNZ Board of Review in Wellington to consider. (Rodney and Otamatea Times, Waitemata and Kaipara Gazette , 29 May 1929, Page 5)

In July 1929, the BNZ appointed J. T Kibblewhite as the Clerk of Works for the Warkworth construction project. Kibblewhite had managed several other projects for the bank including the Invercargill branch in Southland. (Rodney and Otamatea Times, Waitemata and Kaipara Gazette , 17 July 1929, Page 5).

In the same month, A. Lye from the Auckland building firm of James Lye and Sons arrived to supervise the builders on the new project. (Rodney and Otamatea Times, Waitemata and Kaipara Gazette , 24 July 1929, Page 5) 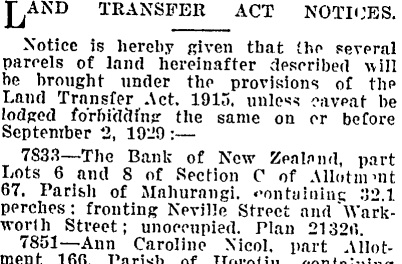 
By August 1929, tenders were being advertised by the building company for the plastering and painting of the new BNZ 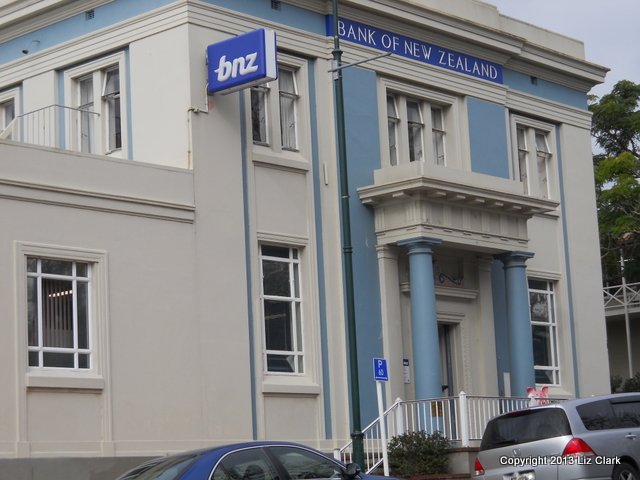