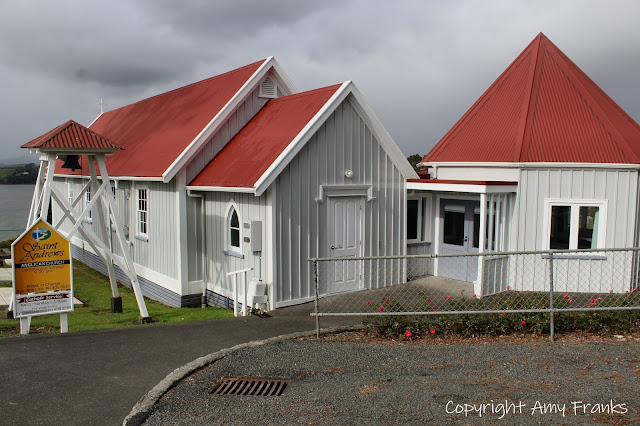 An interesting church with an interesting view over the Mangonui Harbour. St Andrews Church was first built in 1860 and until 1870 it was used as a school until it was named and consecrated by the Bishop of Auckland in 1874 and given it's name. 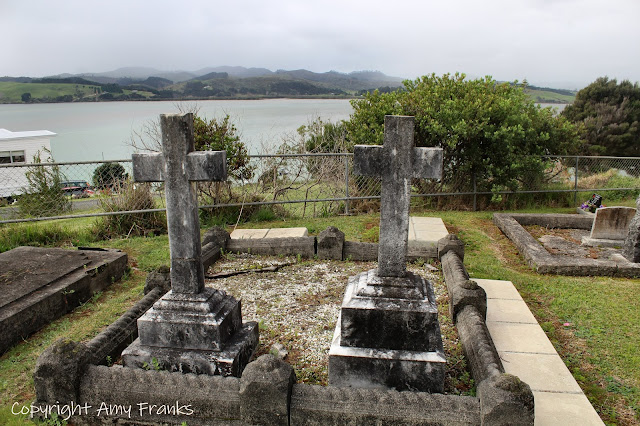 As it is part of the Anglican Diocese of Auckland, Christianity was first planted in nearby Kaitaia when the mission station was started by Joseph Matthews and William Puckey. Matthews preached the first sermon in 1832 surrounded by hundreds of Maori warriors supported only by Nopera Panakaraeo, chief of Te Rarawa. 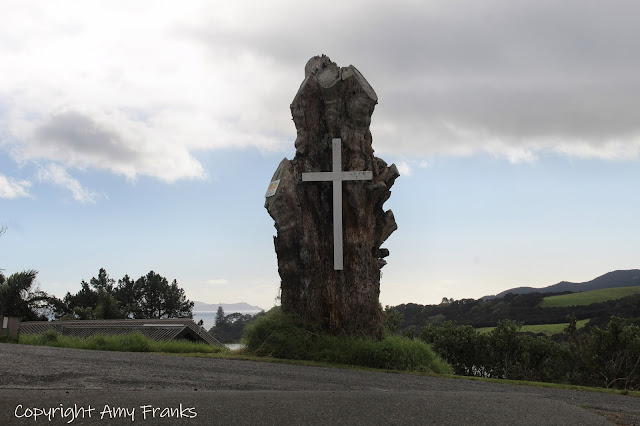 The 2 missionaries married the daughter of Reverend Richard Davis (who was part of the Te Waimate Mission Station and New Zealand missionary) and they all worked very very hard to create the necessary buildings, roads, bridges, teaching at schools, coaching Maori lay readers and pastors, providing healthcare and preaching the holy word to both Maori and Pakeha. 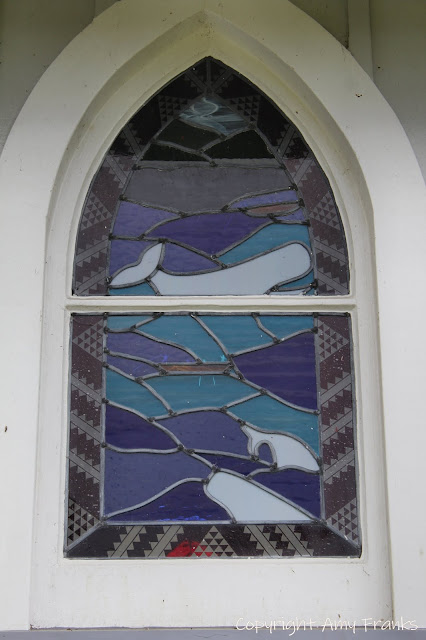 The stained glass windows depict scenes from life around the church such as fishing, local milling and whaling. Many early settlers are also buried in the cemetery. 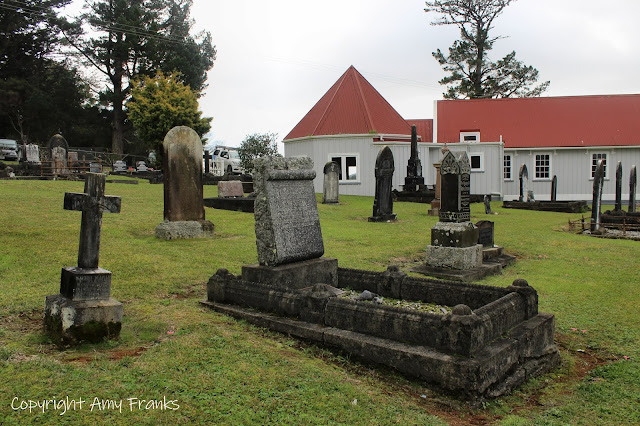 Because of the growing congregation it was time to enlarge the church in the 1970s and an extension was added in 1976 to be a church lounge. 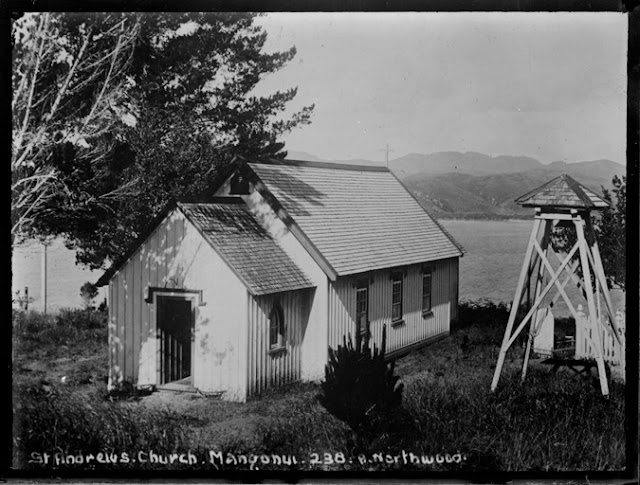